Harrie and Emerald win the Nations Cup with the Du...

HARRIE AND EMERALD WIN THE NATIONS CUP WITH THE DUTCH TEAM IN ROTTERDAM!

Once again the Dutch team coach Rob Ehrens selected the right team for the job at the Furusiyya FEI Nations Cup in Rotterdam! With Jur Vrieling and Zirocco Blue, Willem Greve and Carambole, Mikael Van Der Vleut and Verdi, and Harrie Smolders and Emerald, they sure had a super strong team with the best combinations to go for the win.


Our Emerald jumped spectacular as always and stayed clear all the way, with only 1 time fault in the first round.

The other team members also jumped clear in the first round, and after Jur, Harrie and Willem jumped clear again in the 2nd round, Mikael didn't even need to start anymore, as they were already sure of their 1st place.

Congratulations to the whole Dutch team for this well deserved victory, after this weekend it won't get easier for Rob Ehrens to select his team for Rio, that's for sure! 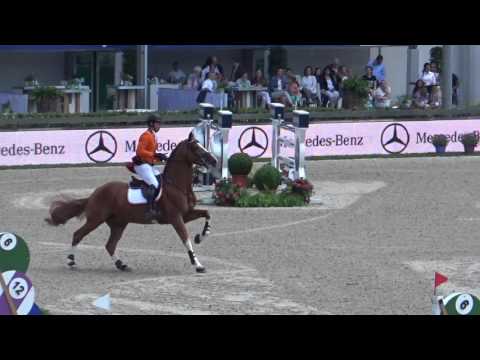 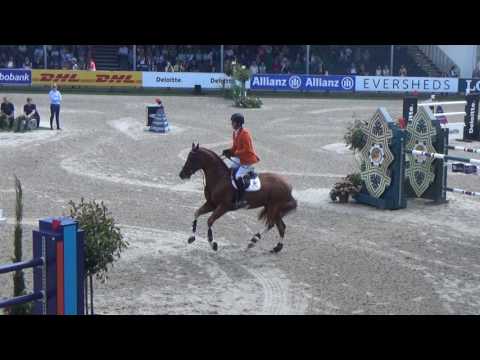 Harrie and Emerald win the Nations Cup with the Dutch team in Rotterdam!:
Share